Places to stay in Kolhapur 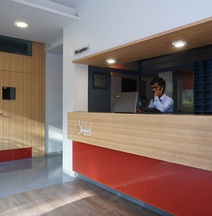 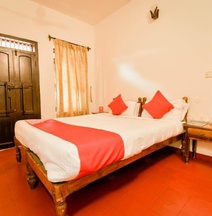 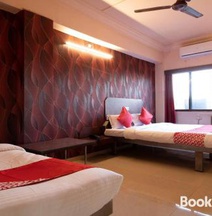 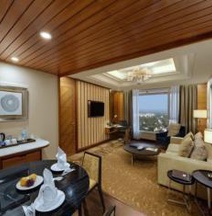 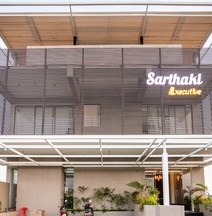 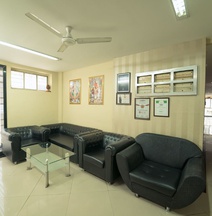 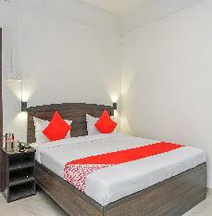 There's one airport in Kolhapur: Kolhapur.
There are no airlines that fly directly from Kazi Nazrul Islam to Kolhapur.

Skyscanner is a free travel search engine that helps travellers compare cheap tickets from all major travel agents and airlines, thereby finding you the best deal on flights from Durgapur to Kolhapur.

How to find cheap flights from Durgapur to Kolhapur

Useful information when booking flights to Kolhapur from Durgapur

Book a hotel or car hire for your stay in Kolhapur

Interested in booking a hotel or car hire for your trip to Kolhapur? For cheap hotel and car hire deals in Kolhapur, why not try Skyscanner?